Scientists Grew A Plant From A 32,000-Year-Old Seed And It's All Thanks To Squirrels

Oh, how much we still don’t know about this planet we call home (no rhyme intended.) So many mysteries left to uncover, so many puzzles left to crack! In 2012, one such peculiar puzzle fell straight into the hands of six Russian scientists and left them quite intrigued, to say the least. 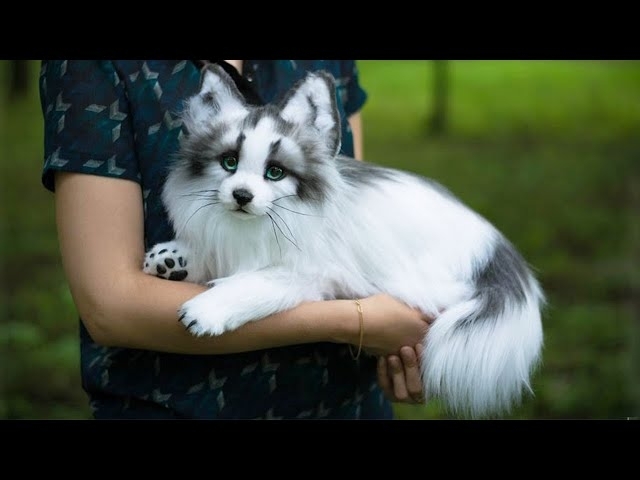 10 Most Beautiful Foxes in the World 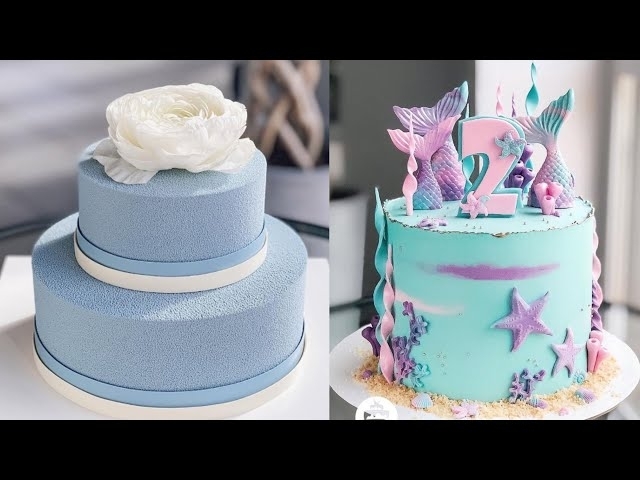 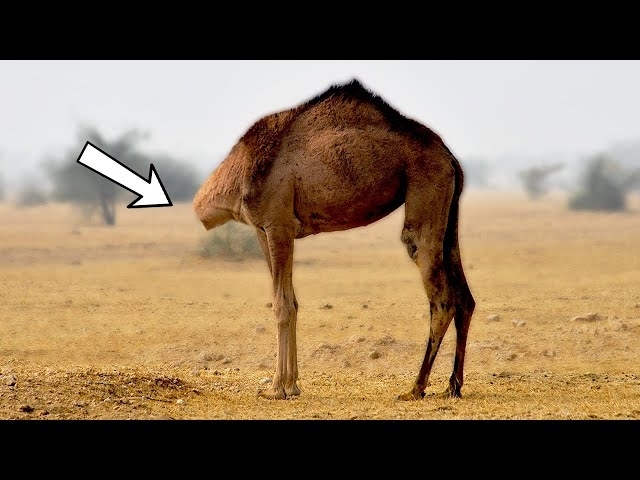 8 Animals That Survived The Impossible 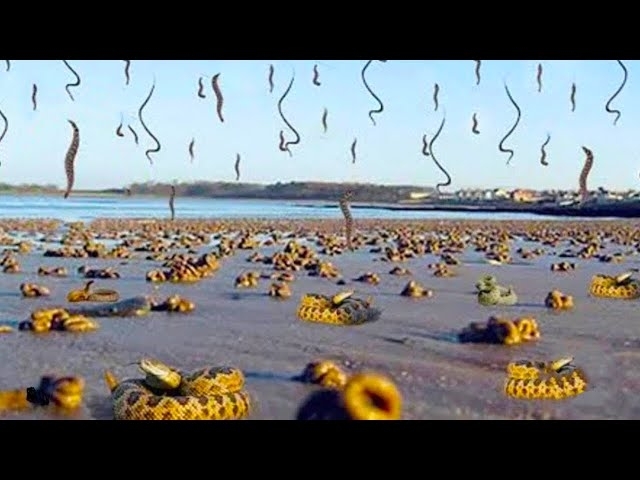 20 Terrifying Things That Fell From The Sky 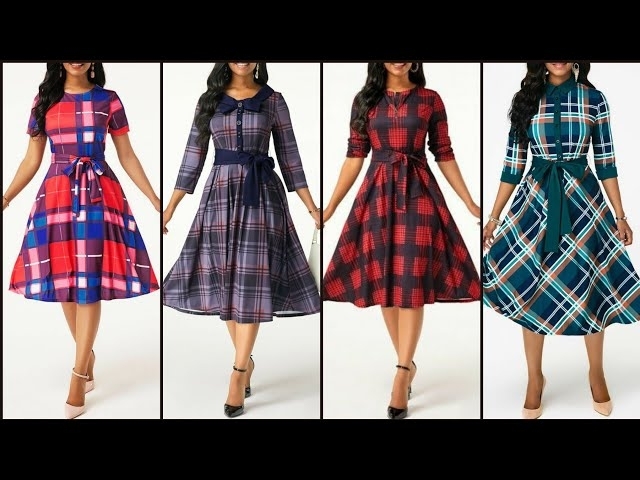 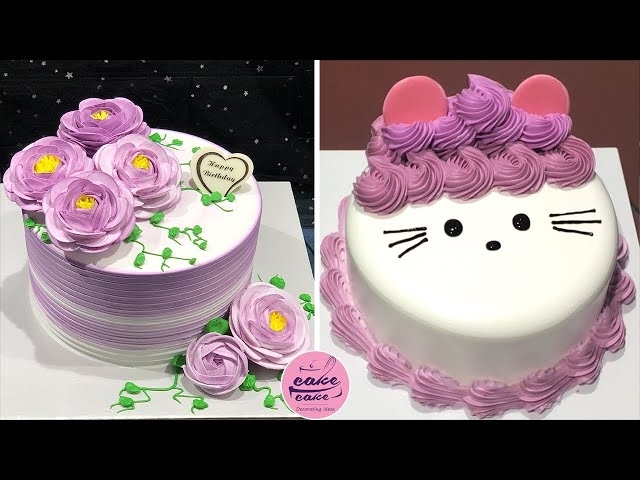 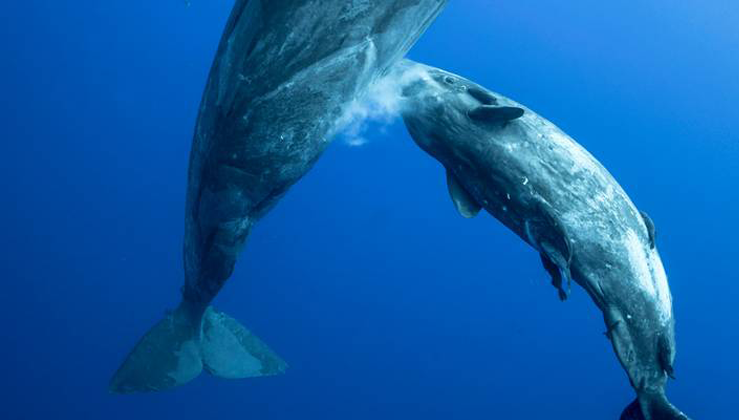 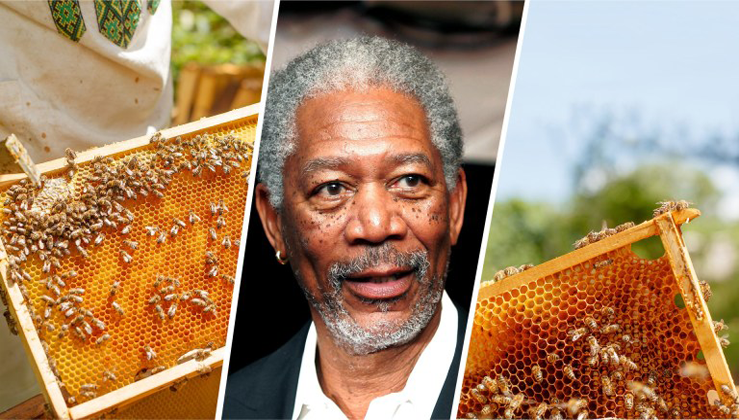 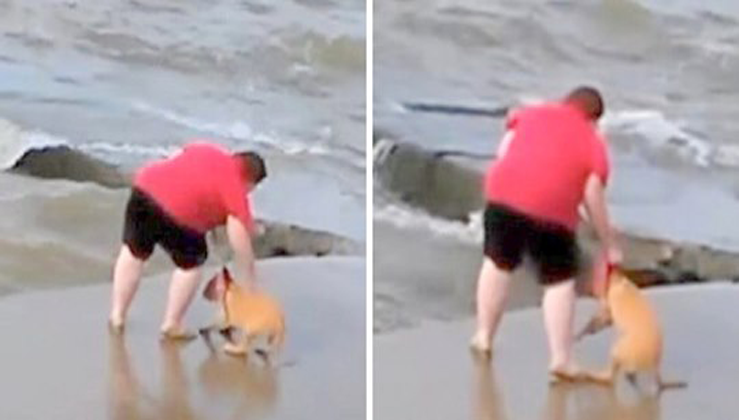 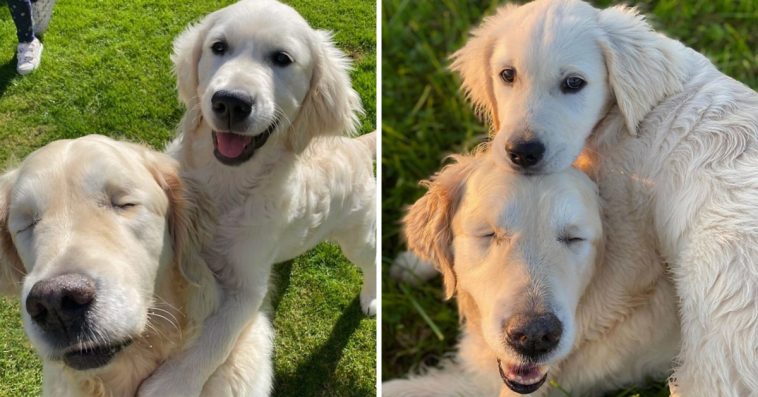 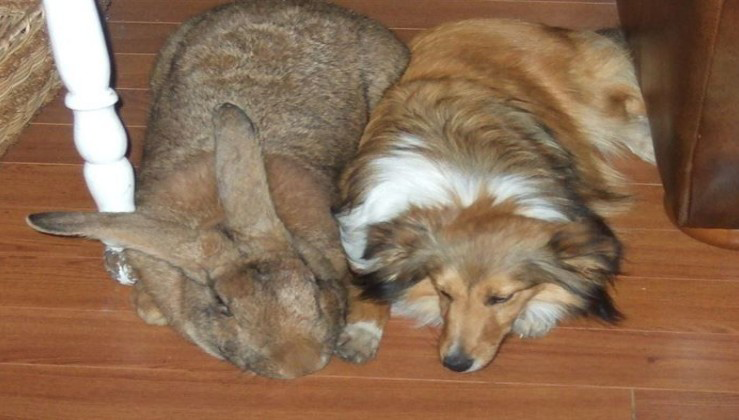 There are some things in this world that just make my hair stand up. 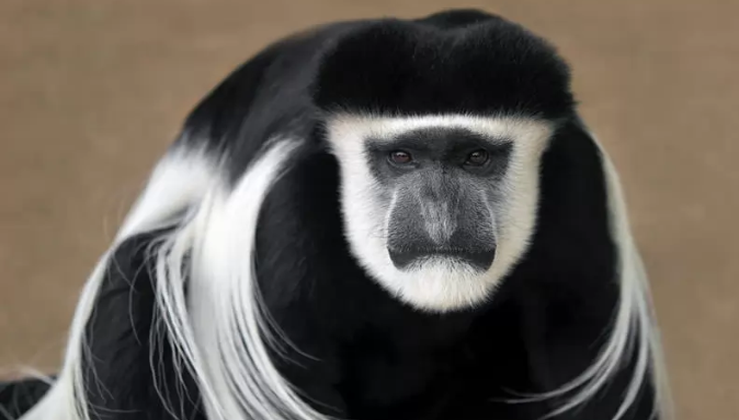 Amazing Animals Found Only In Africa 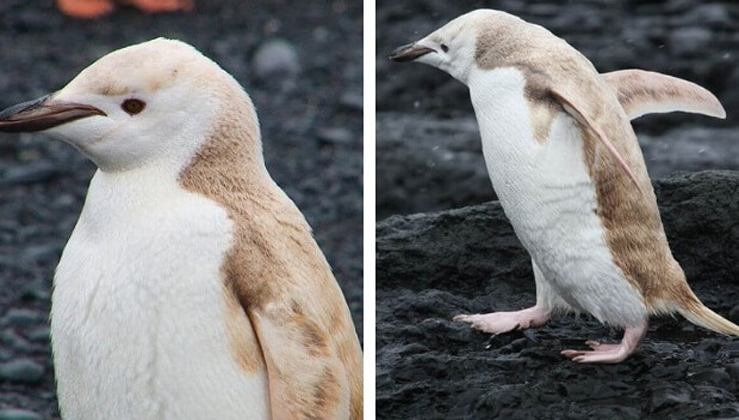 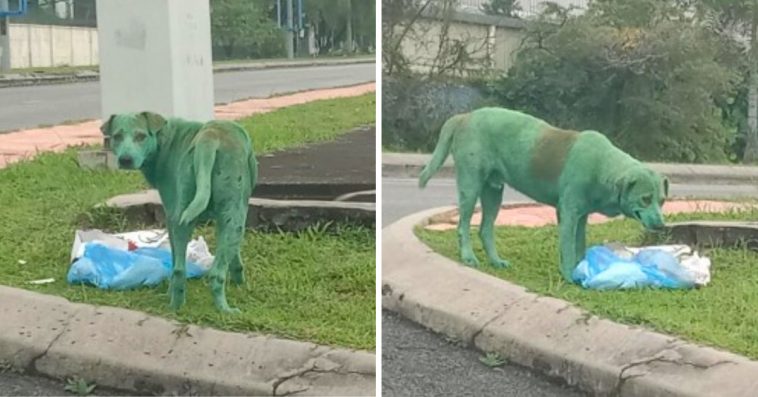 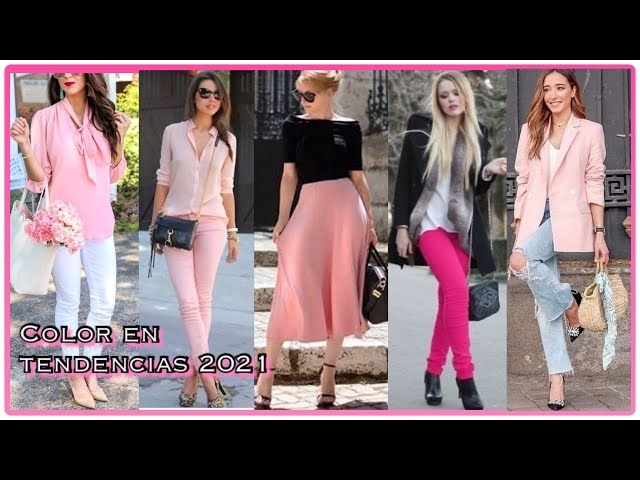 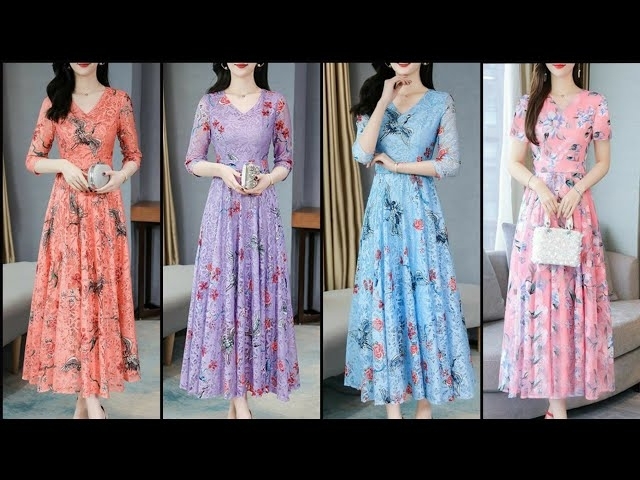 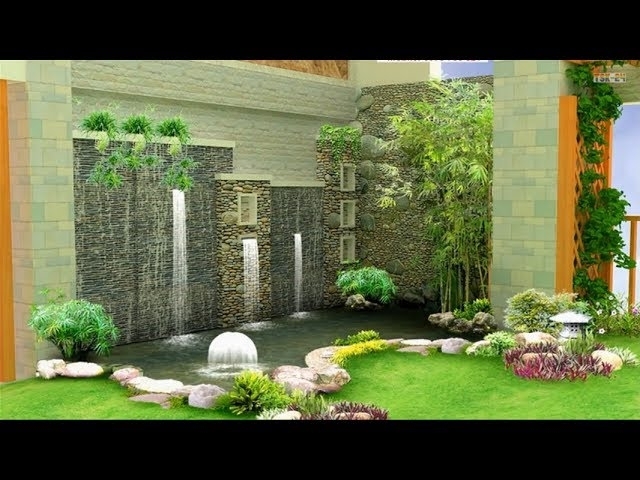 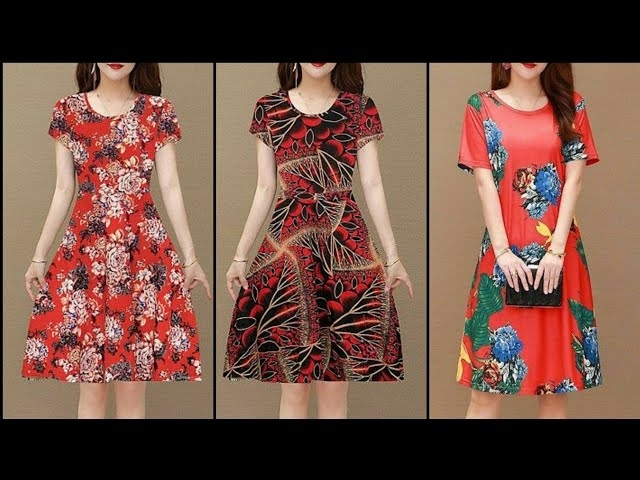 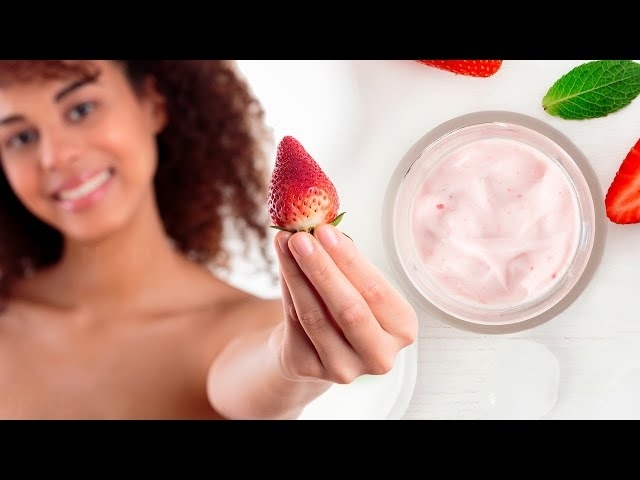 Say Goodbye To Acne and Wrinkles With This Strawberry Face Mask 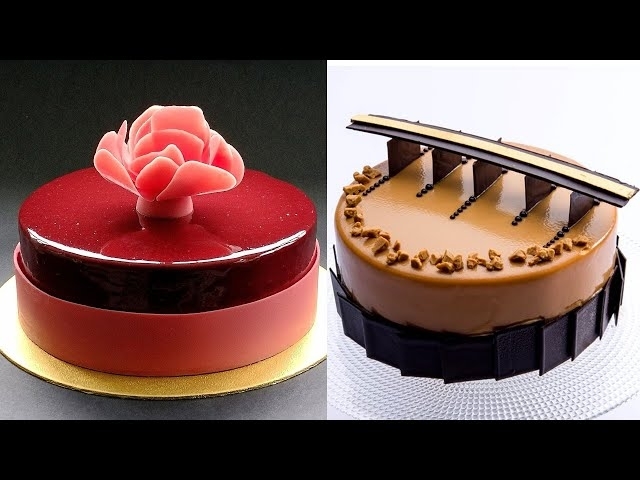