In a world first for conservation, Adelaide Zoo Keepers and Veterinarians saved the life of an orphaned Goodfellow’s Tree Kangaroo through utilising a surrogate wallaby mother – a technique never attempted before with a tree kangaroo. Today, the joey will make its public debut as his amazing story features in the July/August edition of Australian Geographic, available on newsstands Friday 3 July. 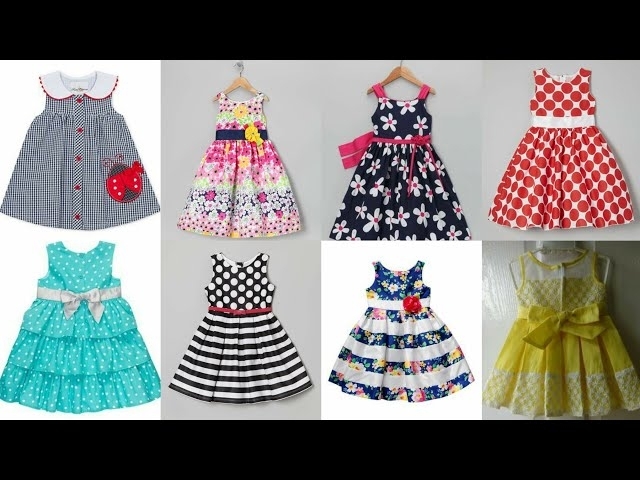 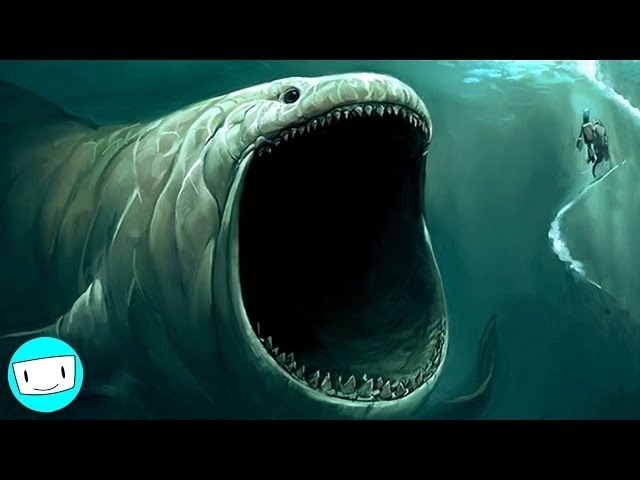 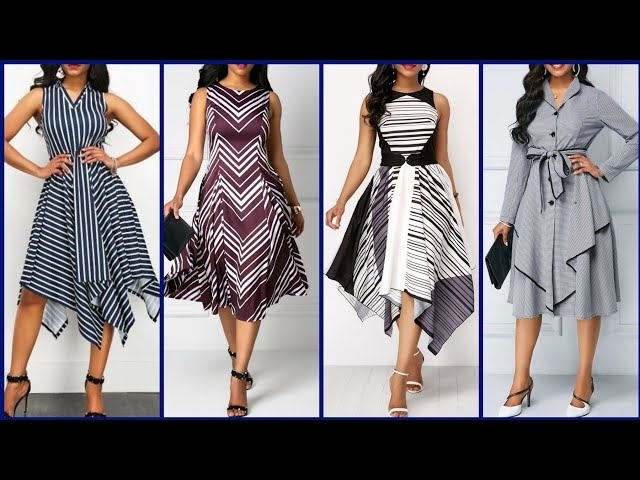 Most Beautiful And Outstanding Printed Midi Skater Dresses For Girls 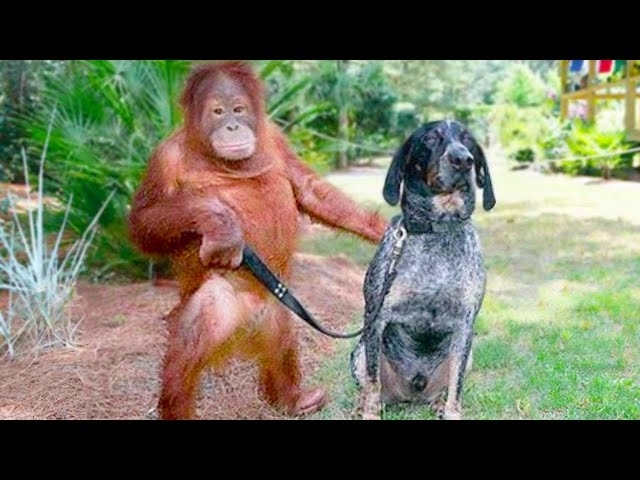 Unusual Homes From Around The World 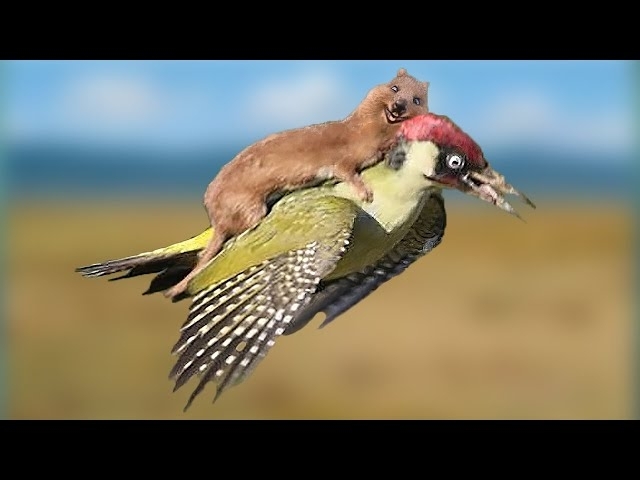 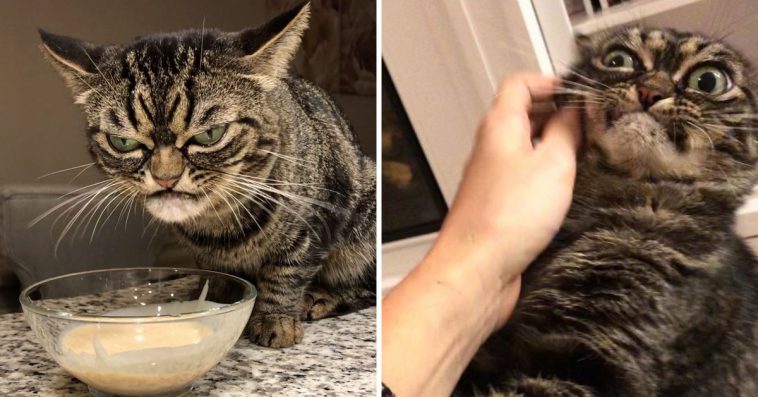 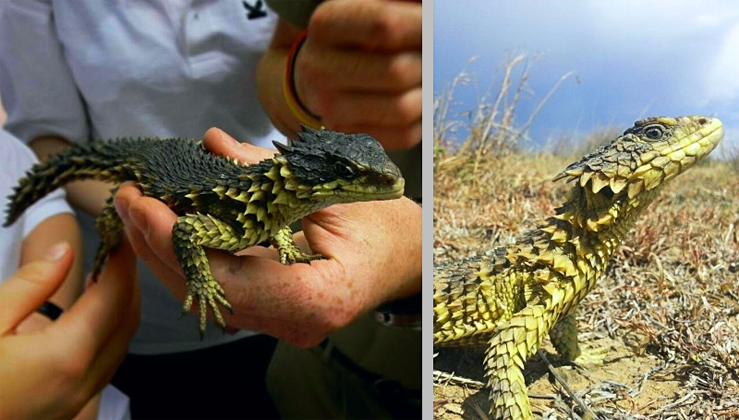 It Turns Out, Dragons Are Real And They Live In South Africa 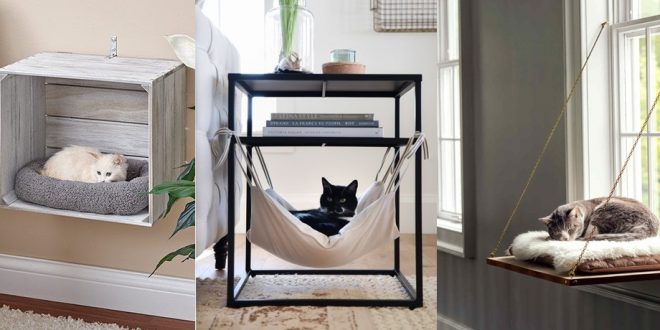 A Cat Bed For Every Cat 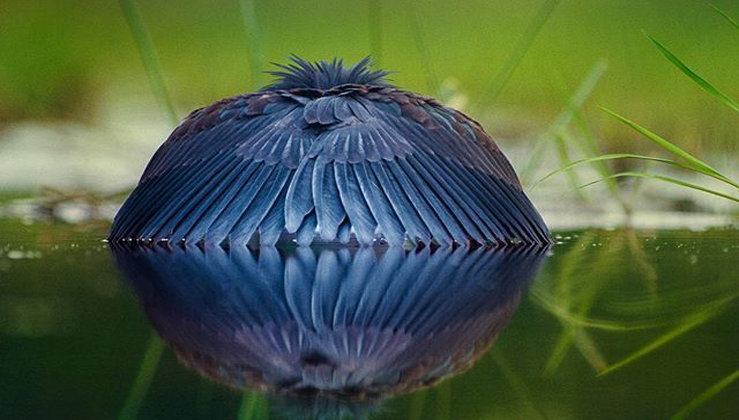 Watch A Black Heron Fool Fish by Turning Into an Umbrella 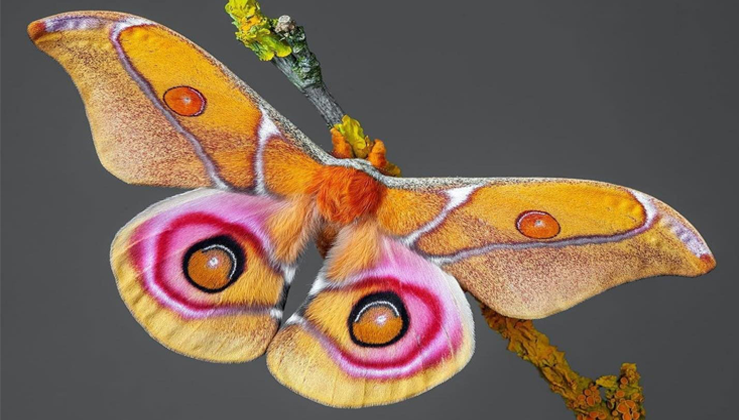 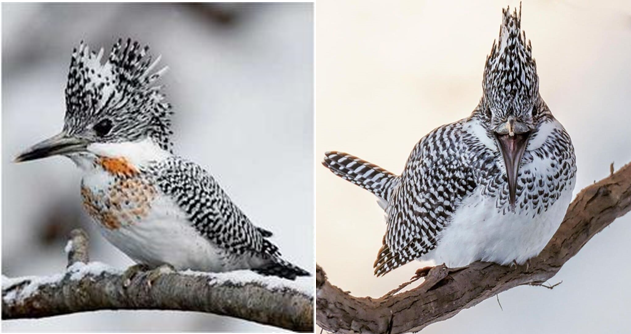 Shaggy Mohawk And Stunning White Plumage Flecked With Black On Back And Wings, Crested Kingfisher...

Artist Imagines What Animals Do When Humans Aren’t Looking, And Here’s The Result 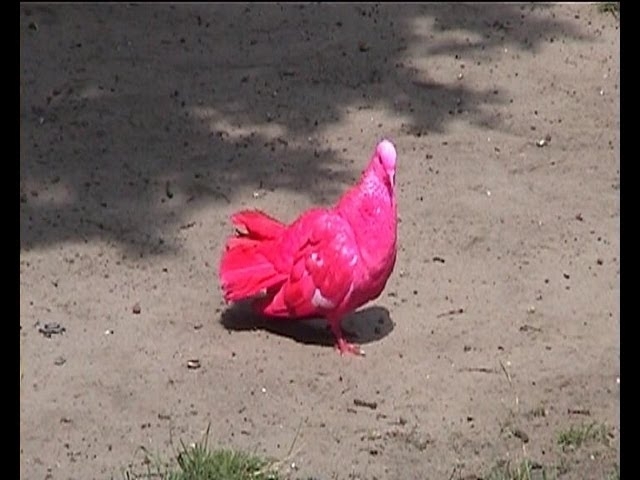 A pink and a blue pigeon. 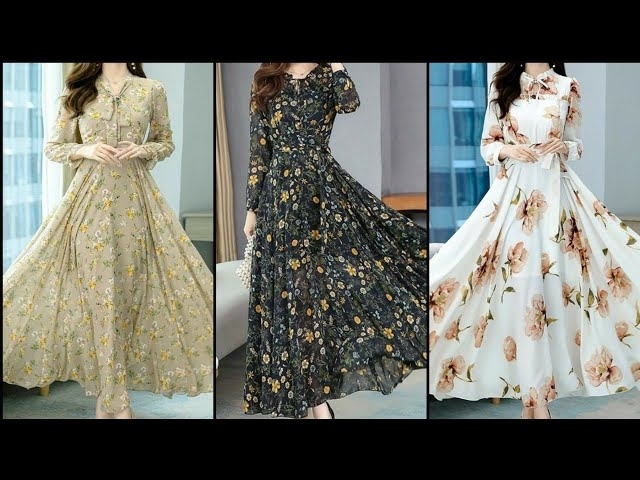 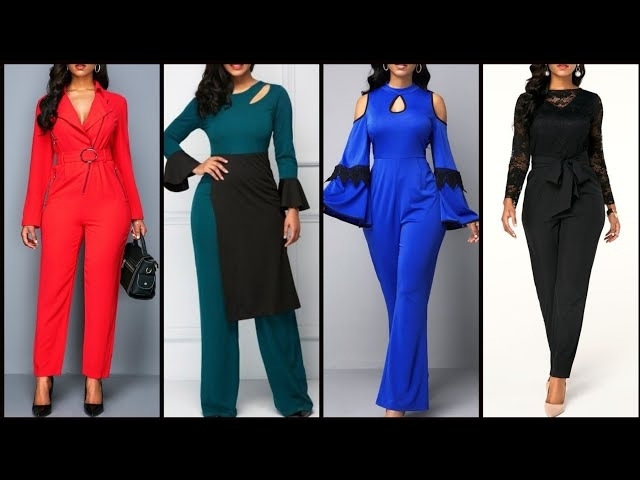 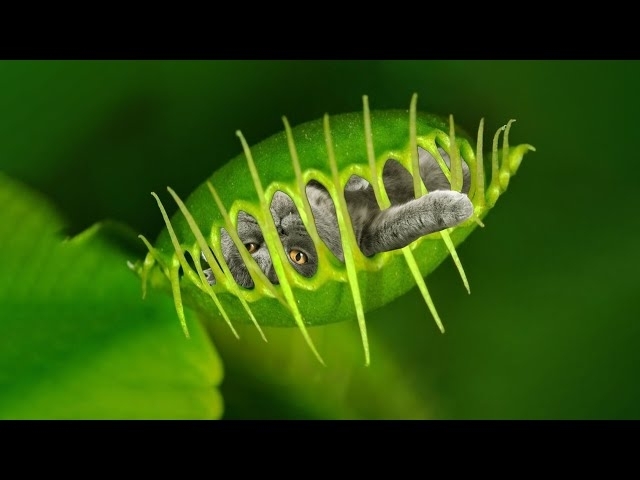 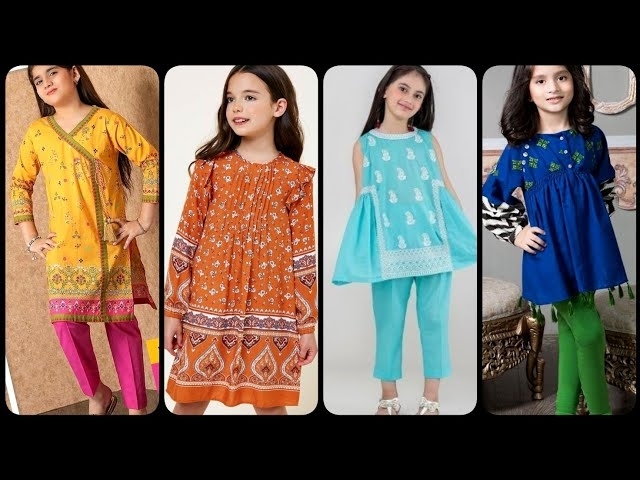 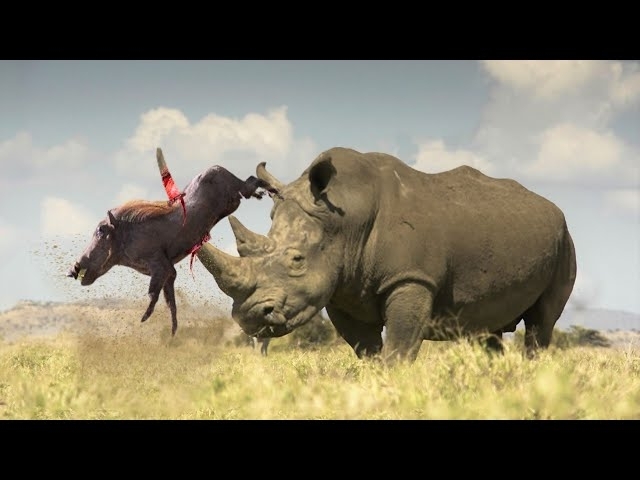