18 Tiny Baby Animals That Will Warm Your Heart

Whenever you see a tiny newborn animal, you can't help but break out into a huge grin. You just want to squeeze them tight and never let go. A single involuntary thought occupies your whole mind: "awwww, it's so small!" We managed to pull ourselves together long enough to find these 16 adorable photos of very small animals. Feel free to squeal. 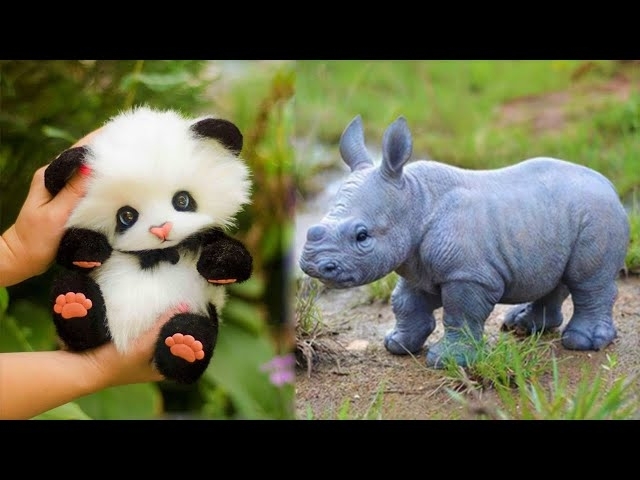 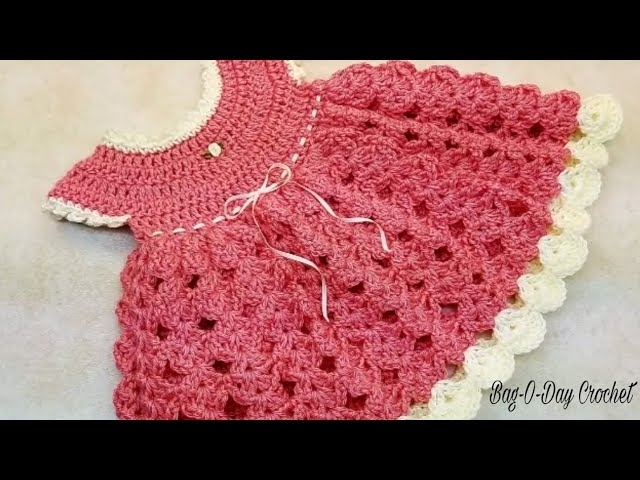 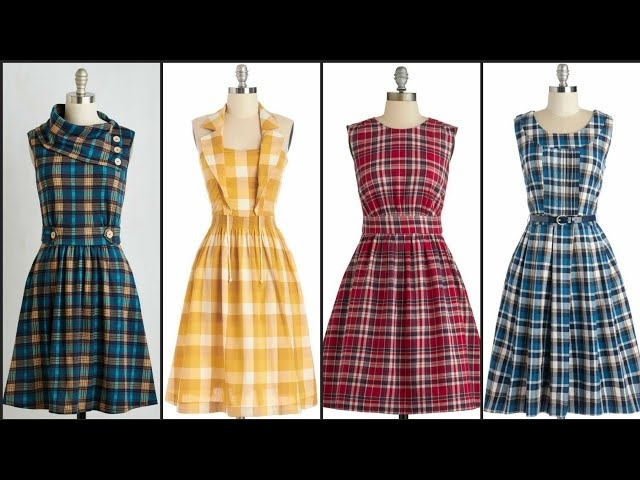 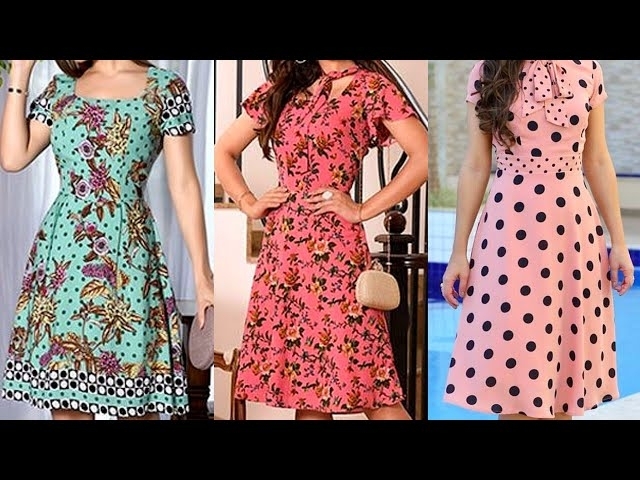 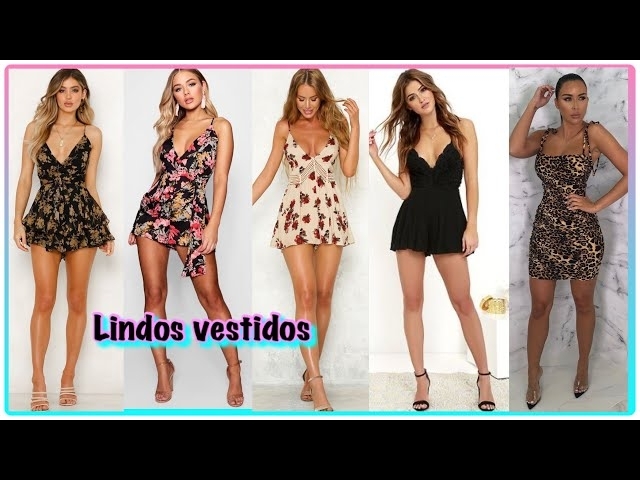 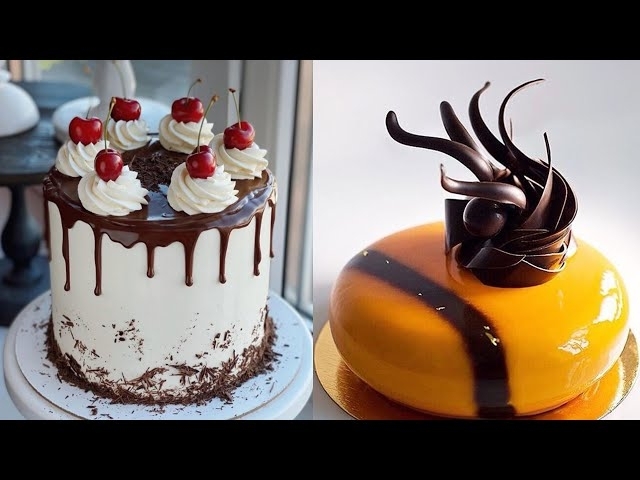 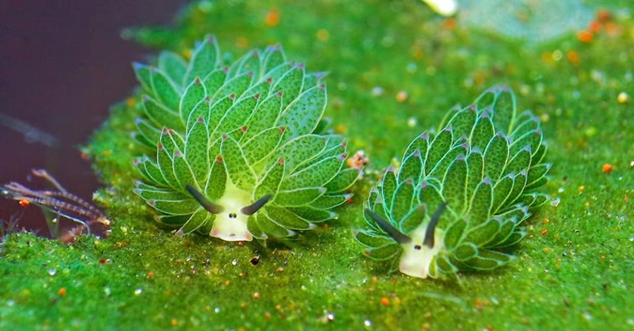 These little critters look like plants, but they’re actually animals. 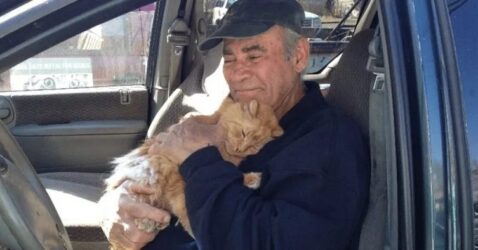 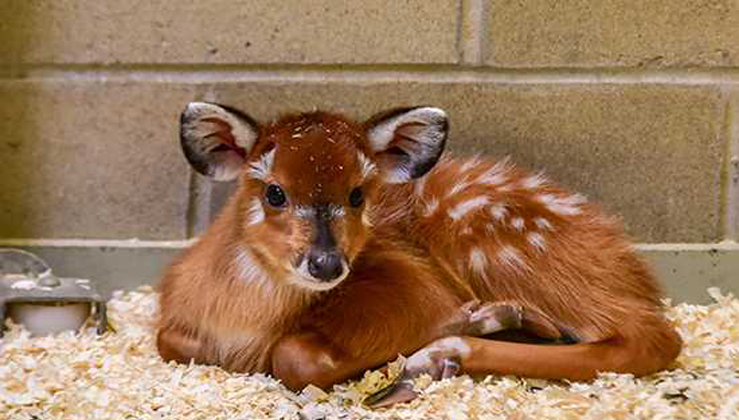 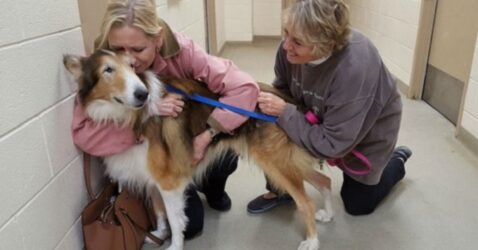 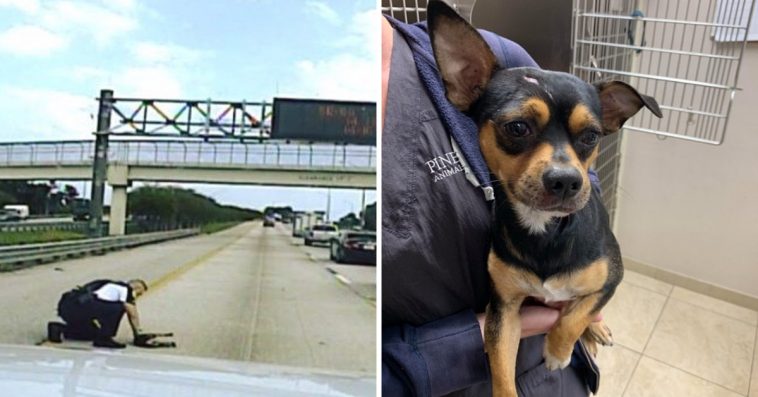 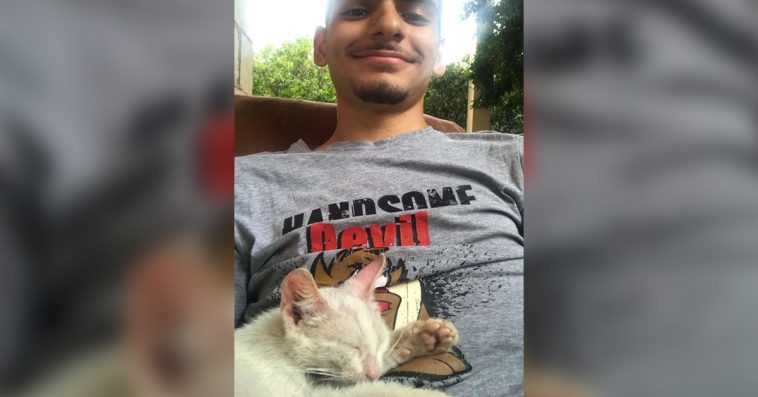 Man Takes A Nap Outside, Wakes Up With Stray Kitten Sleeping On His Stomach And Finally Decides T... 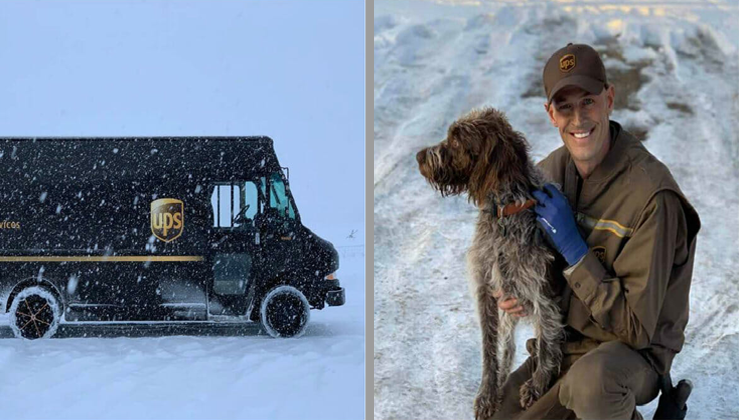 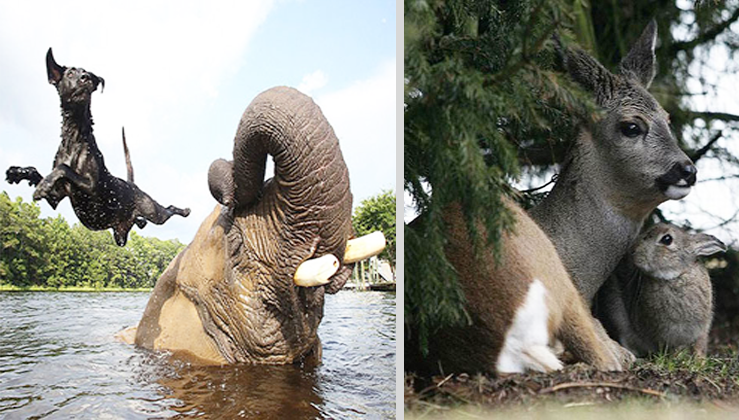 17 Unusual Animal Friendships That Will Melt Your Heart 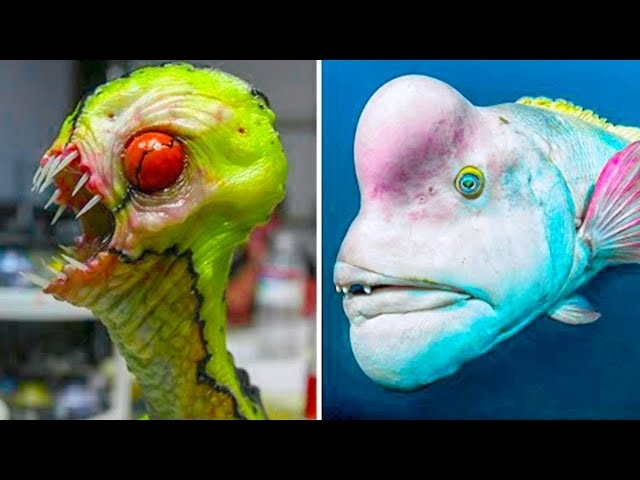 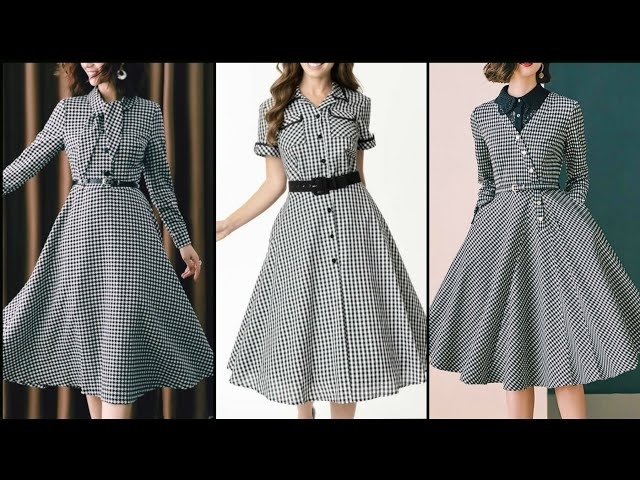 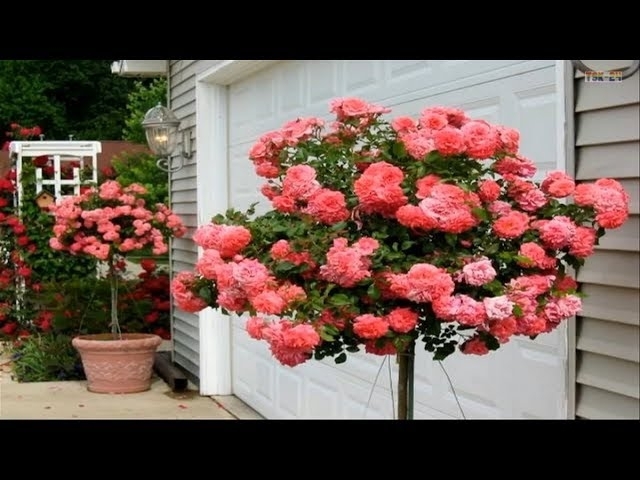 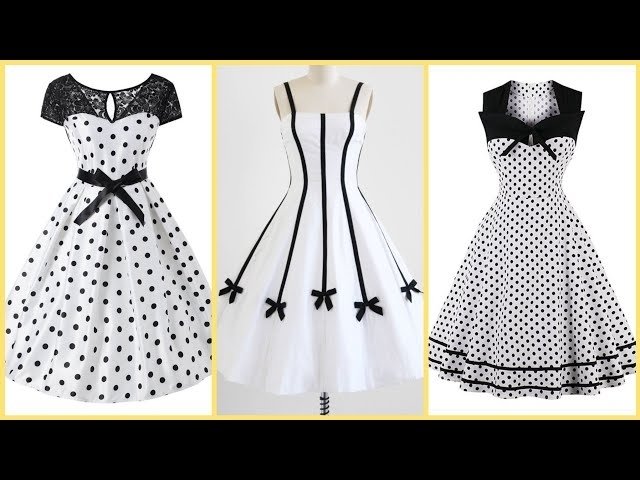 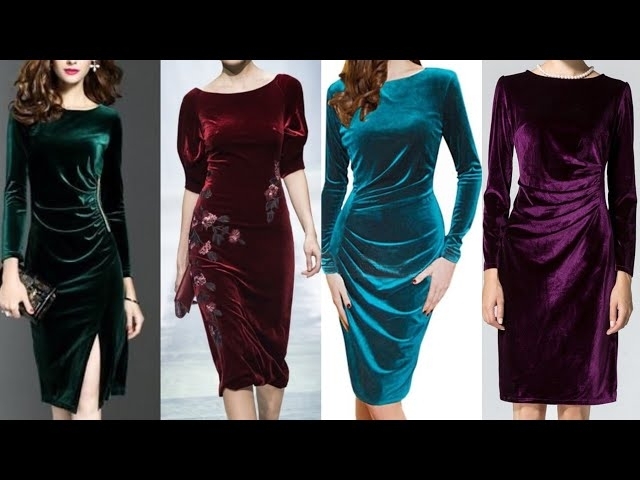 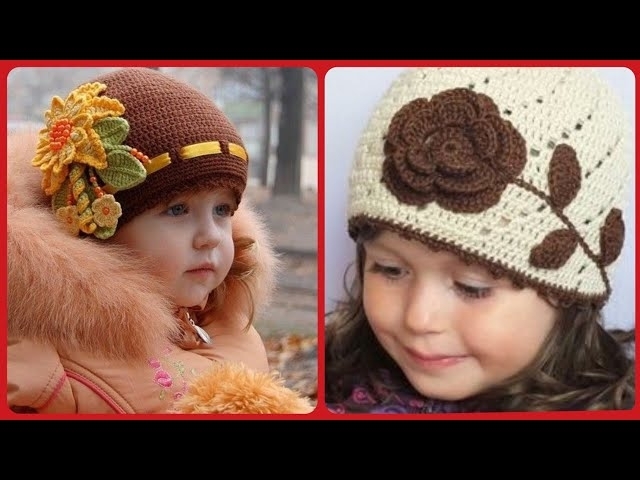