Most of us don’t have the idea of animal species that are on the Earth today, and we even get surprised as we find out there are some cool animals we haven’t heard of before. 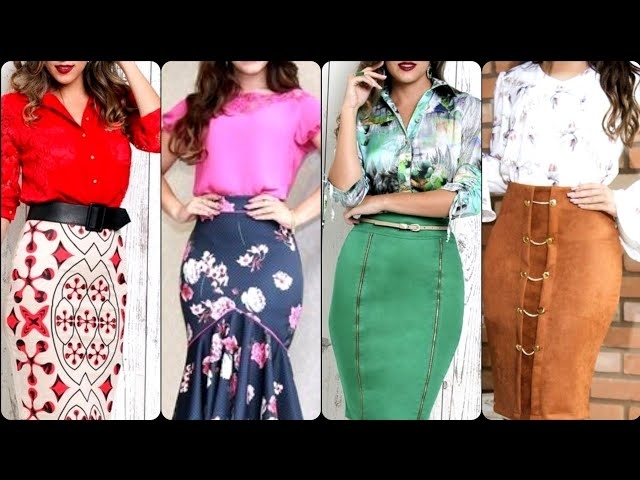 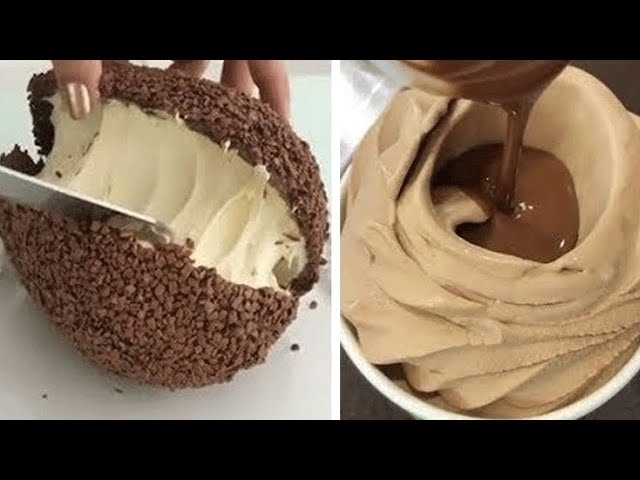 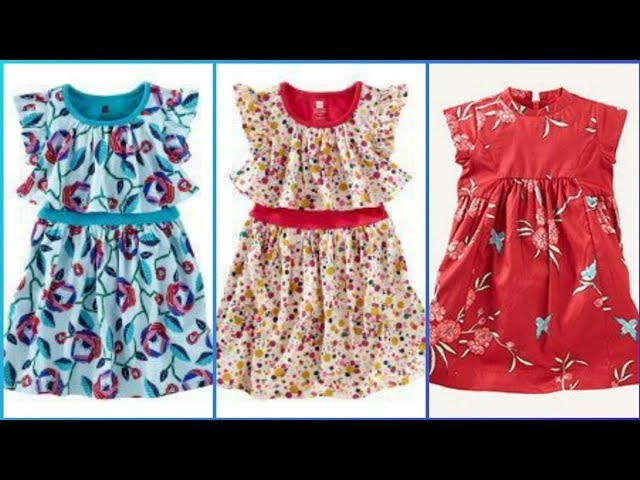 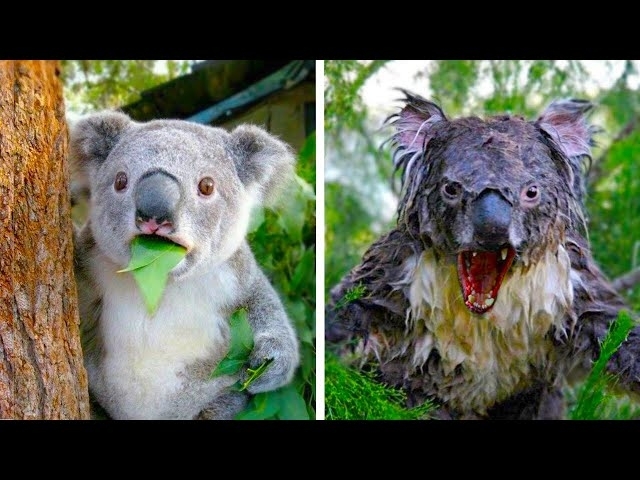 15 Animals You Don’t Want Problems With 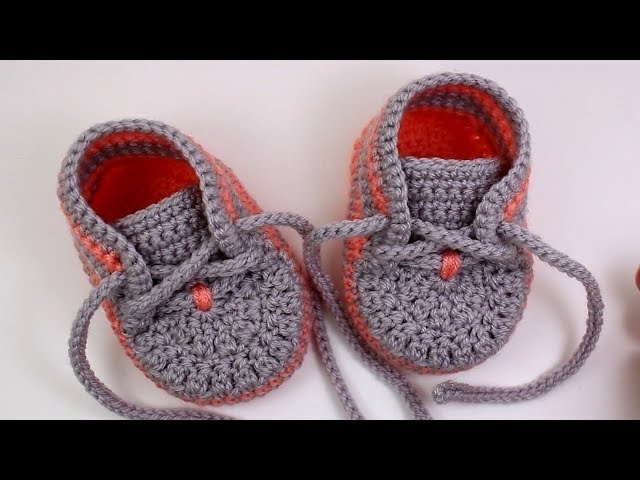 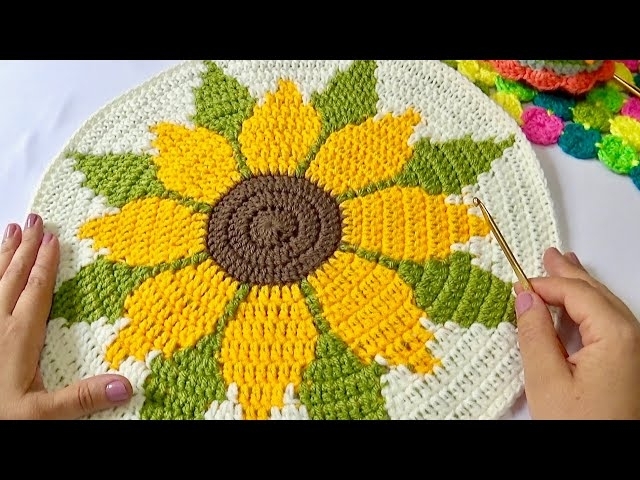 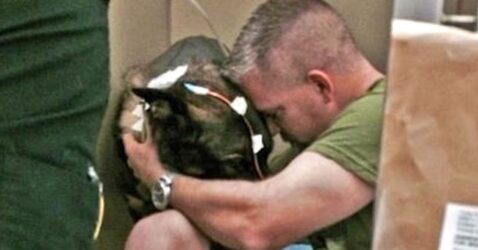 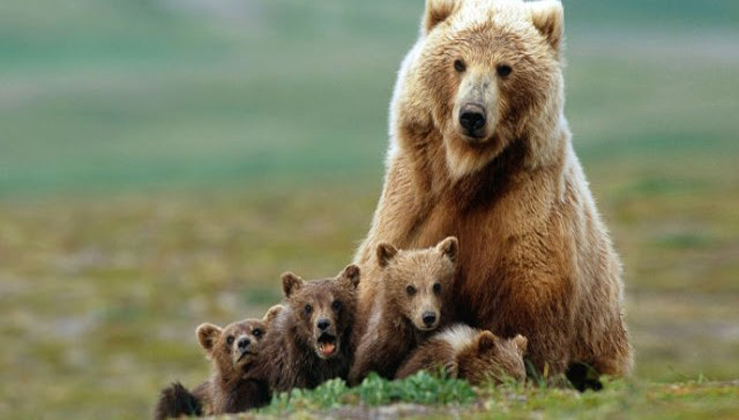 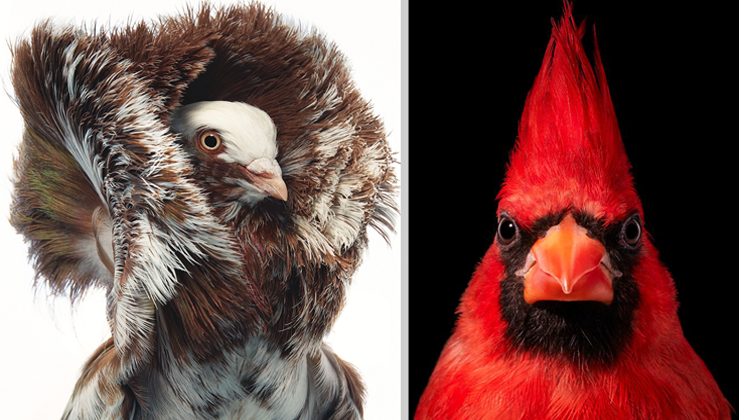 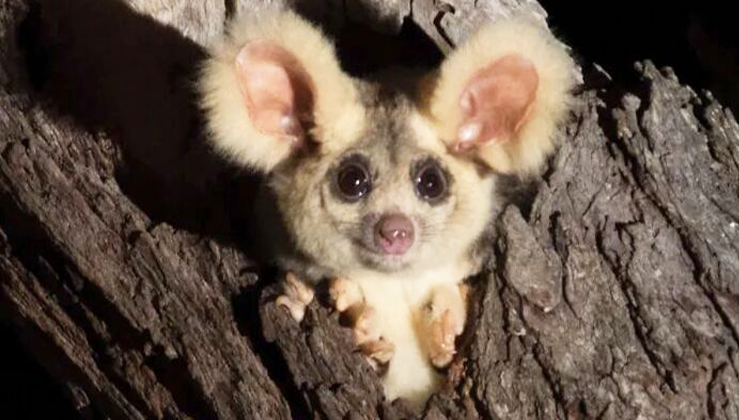 Ends up, These Adorable Australian Greater Gliders That Can Glide Up To 100 Meters Are Actually 3... 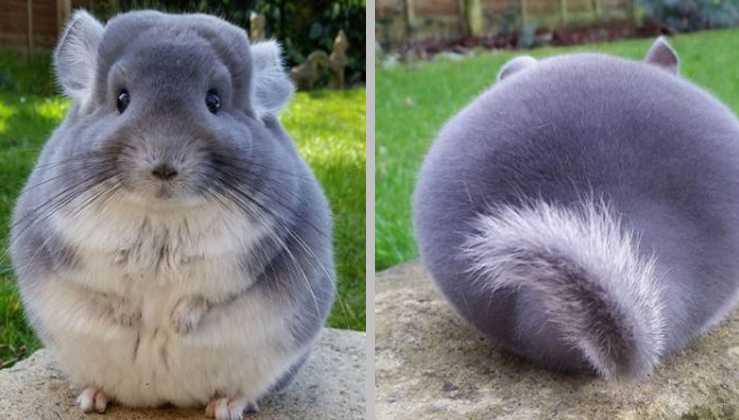 Adorable Violet Chinchillas Look Perfectly Round From Behind (16 Pics) 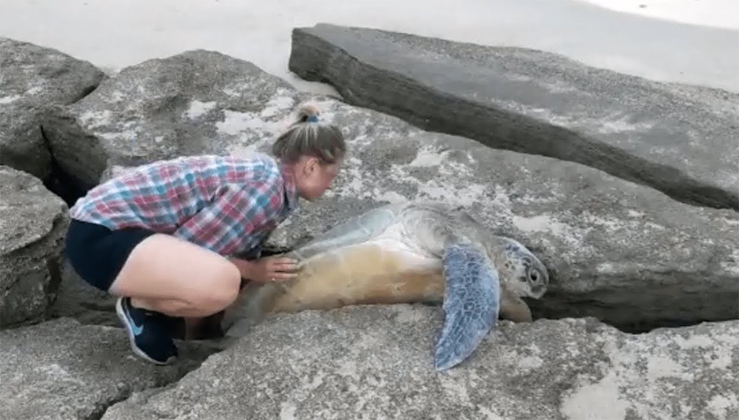 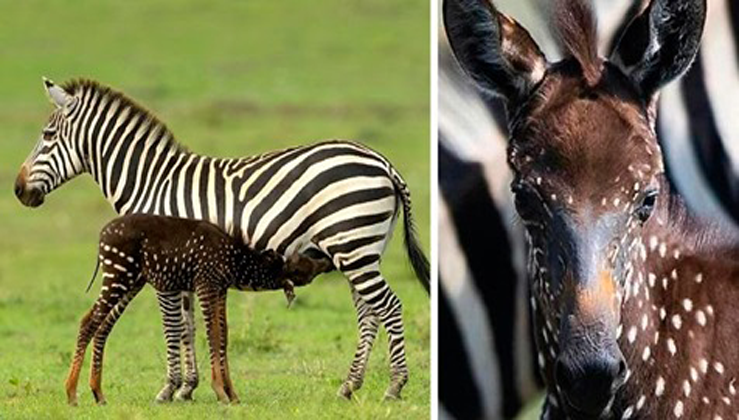 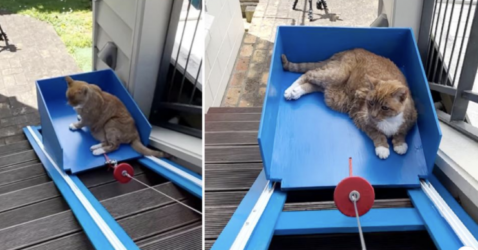 The Owner Has Built An Elevator For His Senior Cat So It Doesn’t Need To Climb Stairs.(video) 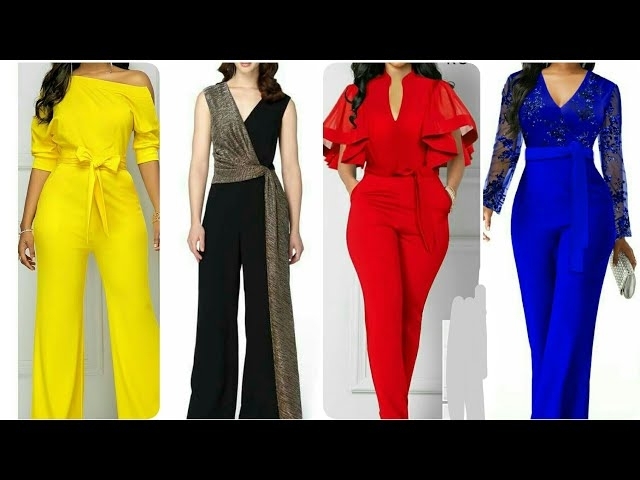 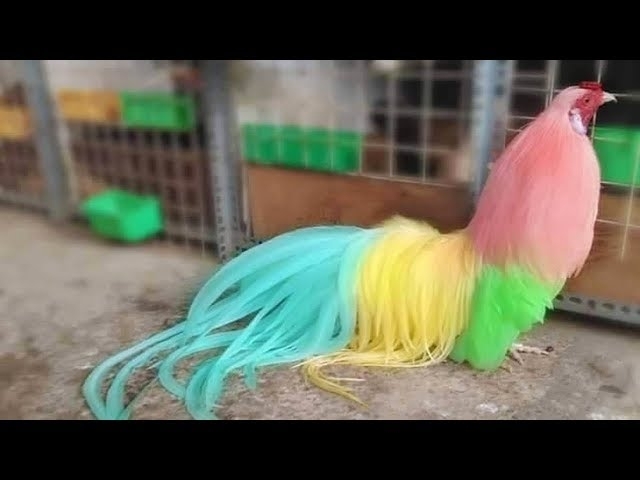 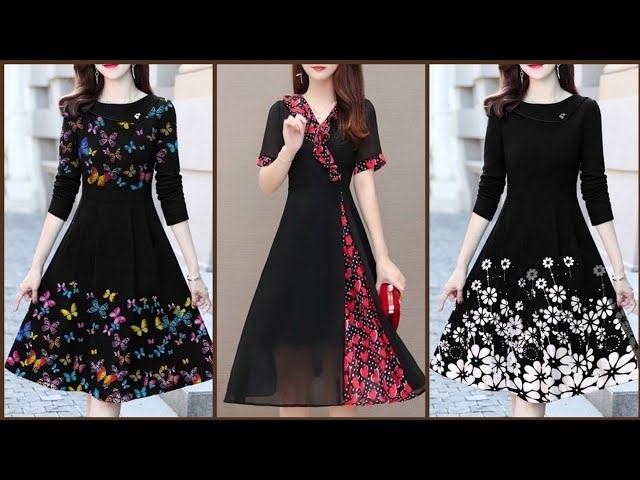 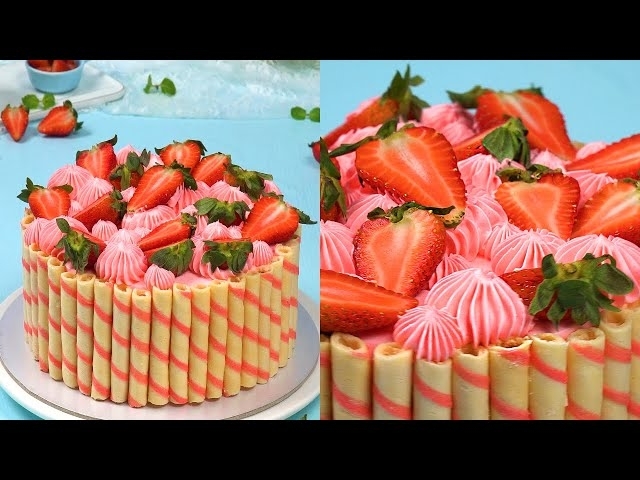 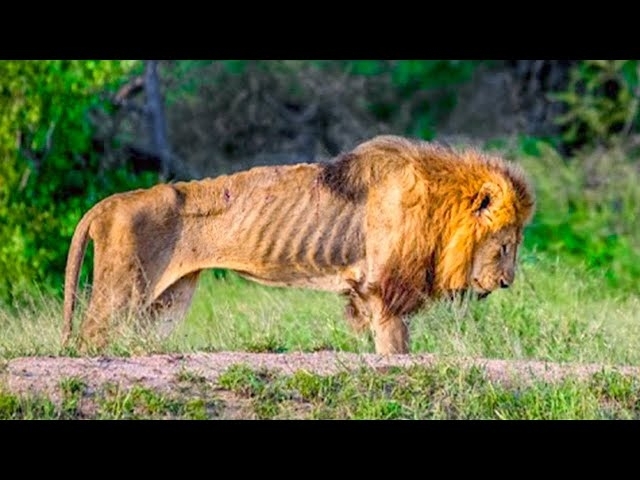 This Is Why Male Lions End Their Lives So Badly 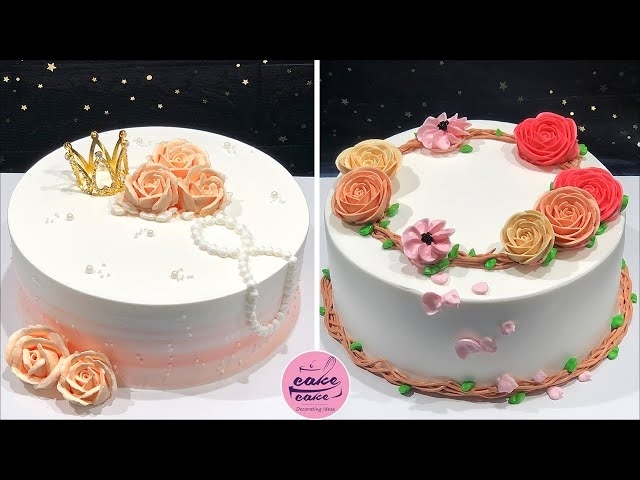